skip to main | skip to sidebar

We are family XII

22 months old today! And sorry, I forgot about this blog for the longest time ;-) 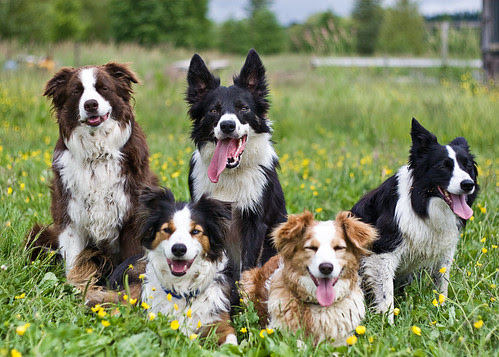 We are Familly XI

Dexter is now 18 months old. He's big, he's bold and he is beautiful! 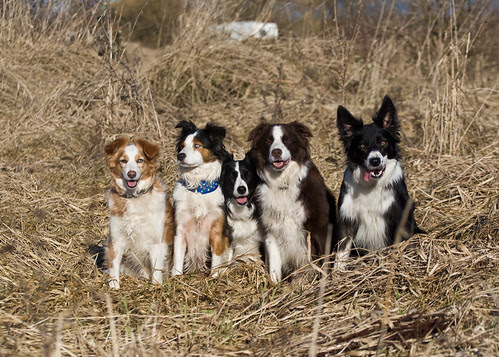 One more month before he can officially start playing in the AAC!

Didn't my little puppy turn out so handsome?? 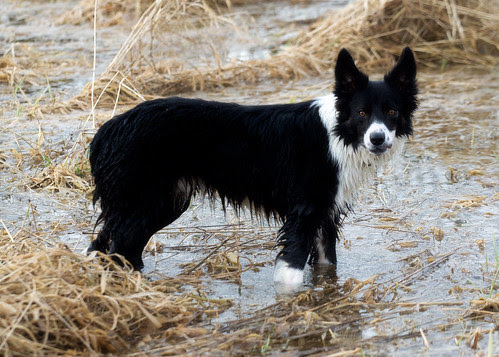 Posted by The Border Collies at 6:00 AM 9 comments:

We are Familly X

Dexter is 16 months old and wishing you all Happy Holidays! Posted by The Border Collies at 3:25 PM 9 comments: 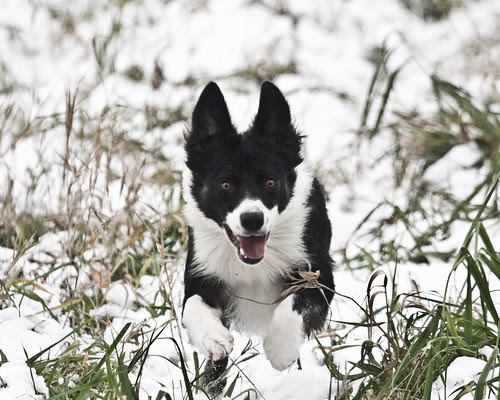 Posted by The Border Collies at 3:18 PM 7 comments:

and so are all of you. Thanks so much for all your votes!! 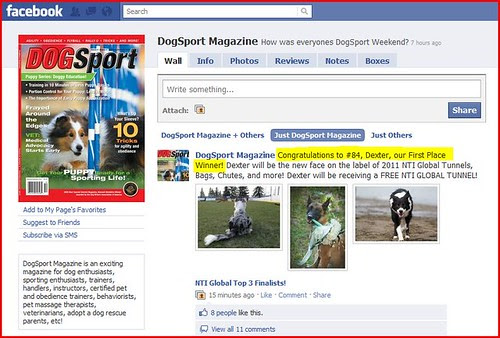 Posted by The Border Collies at 2:13 PM 4 comments:

A little while ago Ginny's mum suggested I enter a photo in the NTI Global contest running on the DogSport Magazine Facebook page. They're looking for a new face to advertise their products, and after some deliberation, I decided to enter this face: 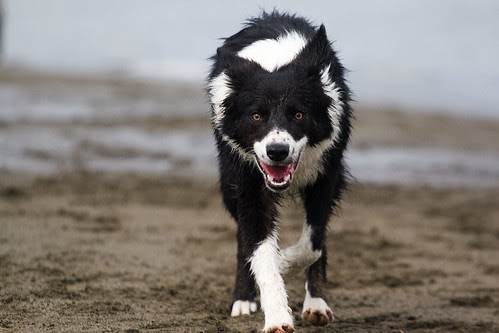 I chose this photo because I figured they'd get a million sport-specific entries, and because this photo is high resolution, and it shows his keen intensity, but would be easy to manipulate in photo software to eliminate or change the background when necessary.

I entered it in the contest and then thought no more of it, until today when I learned that not only had Dexter's photo made it into the top 100 submissions entered, but then into the top 10 photos chosen by NTI from all the submissions. Go Dexter!

You can help Dexter win by voting on the Facebook page. I think you'll have to become a fan or "like" DogSport magazine on Facebook to cast your vote. But wouldn't it be cool if Dexter was the new canine face of NTI Global? If you're on Facebook, and you have a free moment, we'd appreciate your vote! I win a tunnel from NTI if he wins, and that's a nice bonus, but mostly I just want to see a rescue dog advertising their agility gear.

Posted by The Border Collies at 8:09 PM 4 comments: